Request a Quote
Get in Touch

If you're looking for a new server processor, you're probably thinking about both AMD EPYC and Intel Xeon processors. Both lines can handle heavy workloads thanks to their large core counts and support for cutting-edge technologies. In order to assist you better grasp the distinctions between the two and which one would be the best option for your needs, we'll evaluate the various Intel Xeon and AMD EPYC CPU models in this article.

Some of the most potent and dependable solutions available for enterprise IT applications are Intel Xeon Scalable processors. The E5, E3, bronze, silver, gold, and platinum CPU families, as well as other Xeon families, will be discussed in this blog.

On the other hand, the Xeon E3 series is intended for servers and workstations that are more affordable. These CPUs provide a reduced amount of memory and I/O as well as fewer cores and threads. They work well for less demanding tasks like web hosting and small business applications.‍

The high-end workstations and servers that the Xeon E5 family is intended for. These CPUs support enormous amounts of memory and high-speed I/O in addition to having a high number of cores and threads. They are suitable for demanding workloads including virtualization, scientific simulations, and data analysis.

Intel also provides Xeon CPUs in bronze, silver, gold, and platinum levels in addition to the E5 and E3 CPU families. With platinum being the top level, these various levels offer differing degrees of performance and features.

The breakdown of the various Xeon tiers is as follows:

Intel Xeon Silver provides a decent blend of performance and price for use in entry-level servers. Compared to other Xeon processors, they have fewer cores and a lower TDP, but they still support cutting-edge features like Intel's Turbo Boost and Hyper-Threading.‍

High-end servers are designed to utilise INTEL® XEON® Platinum, the top model in the Xeon range. They support the largest memory channels, the most core counts, and cutting-edge technology like Intel's Turbo Boost and Hyper-Threading.

Let's now examine the AMD EPYC. The four primary subcategories of the EPYC series are EPYC 3000, EPYC 5000, EPYC 7000, and EPYC 9000. Let's take a look at each category one at a time because they each provide varying degrees of performance and features.‍

AMD EPYC 3000 servers offer a decent blend of performance and price and are meant for usage in entry-level servers. Compared to the other EPYC processors, they feature fewer memory channels and fewer cores, but they still support cutting-edge technologies including AMD's Simultaneous Multithreading (SMT) technology.‍

AMD EPYC 5000 processors are more powerful than EPYC 3000 CPUs and are intended for usage in mid-range servers. Compared to the EPYC 3000, they feature more memory channels, more cores, and cutting-edge technologies including AMD's SMT technology.‍

AMD EPYC 7000 CPU AMD's top-of-the-line EPYC 7000 processors are made for usage in high-end servers. They support the most memory channels, the most cores, and cutting-edge technologies like AMD's SMT technology. They also offer the greatest core counts.‍

The most recent EPYC line addition from AMD, the EPYC 9000 CPUs, are built for usage in the most demanding server scenarios. They support the largest memory channels and core counts of any EPYC CPUs, as well as cutting-edge technologies including AMD's SMT technology.

After discussing the different categories of Intel Xeon and AMD EPYC CPUs, let's compare their technical details in a table to see how they compare.

The table shows that the performance and feature levels of the Intel Xeon and AMD EPYC CPUs vary. The Xeon Silver CPUs provide a decent blend of performance and price for entry-level servers. The mid-range servers that use the Xeon Gold CPUs get greater performance levels. High-end servers are built to utilise the Xeon Platinum CPUs, which are the pinnacle of the Xeon range.

It's crucial to take your unique requirements and workloads into account when selecting a server processor.

Both Intel Xeon and AMD EPYC processors have their own distinct advantages and disadvantages, based on a comparison of their features and performance. The high clock rates and powerful single-threaded performance of Intel Xeon CPUs make them ideal for jobs requiring a lot of data processing and computing capacity. The high core counts and potent multithreading performance of AMD EPYC CPUs, in contrast, make them ideal for jobs that call for intensive parallel processing and vast amounts of memory, such as those found in data center. In the end, the user's particular demands and requirements will determine which of the two types of processors to utilise.

If you have any more doubts, or are interested in purchasing or renting a processor, you can schedule a meeting with us or email us here! 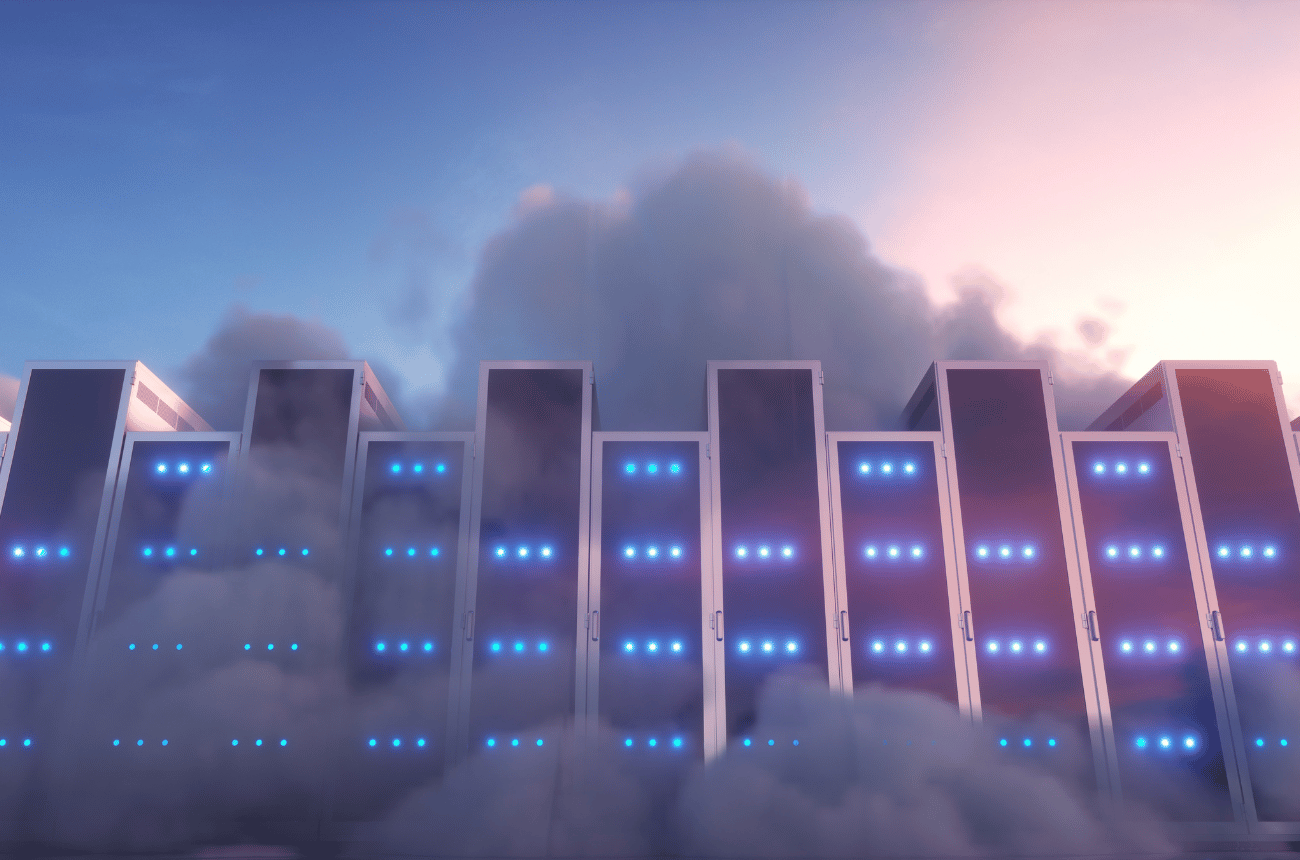 Scaling Up: The Advantages of Tower Servers for Growing Businesses 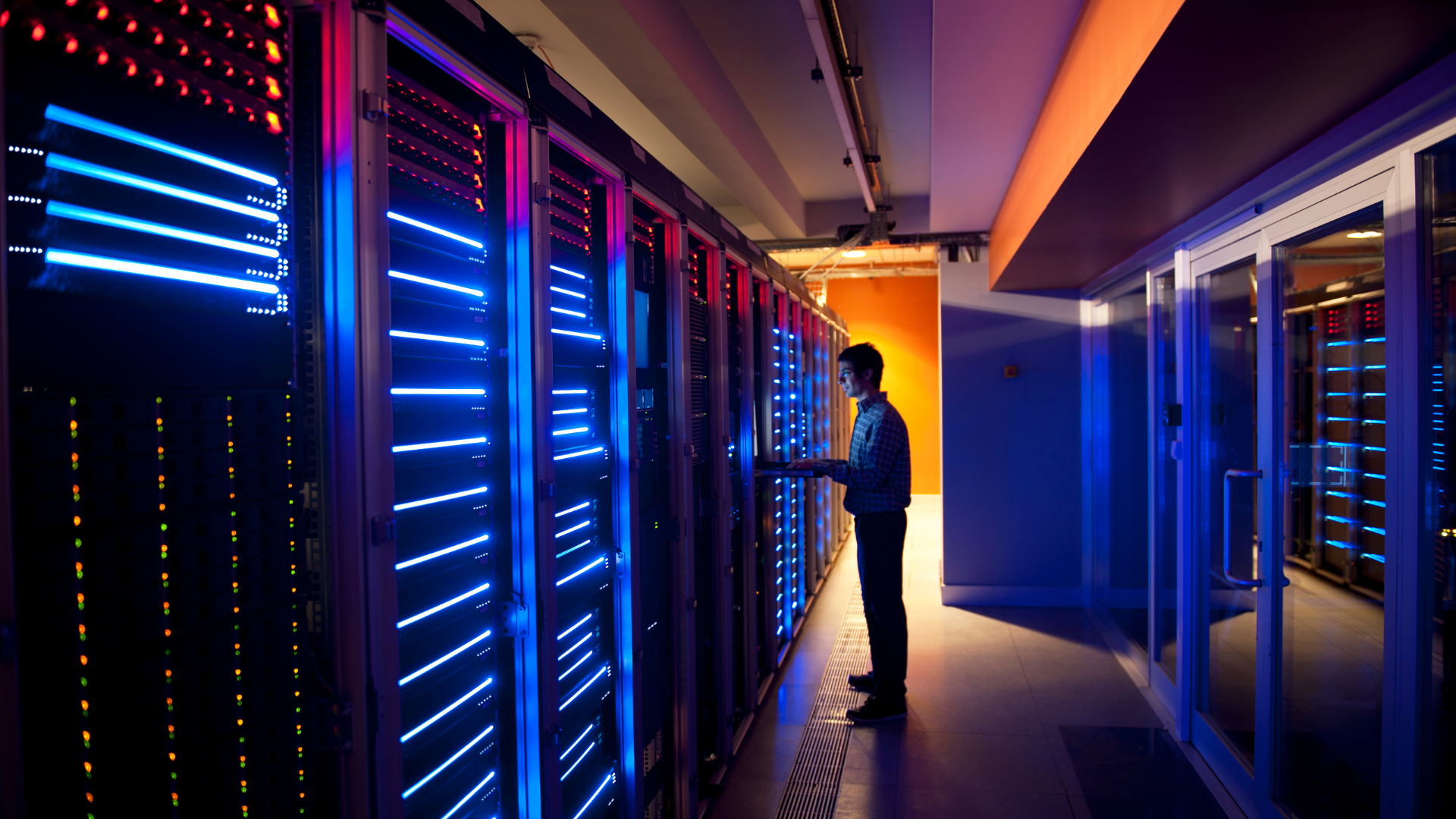 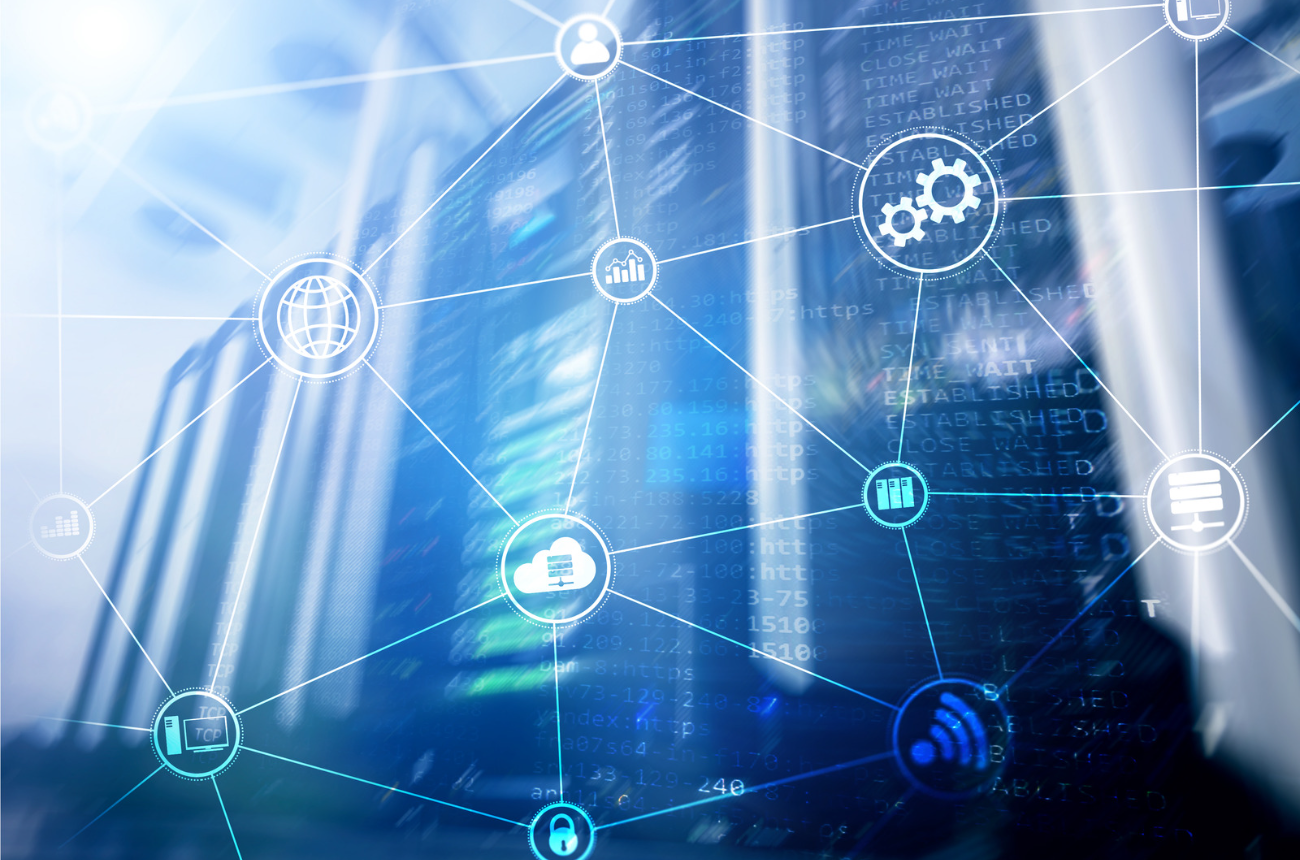 Maximizing Efficiency with a Well-Designed IT Infrastructure